Now you need to know who I am and my credentials for running WriteOnline. I’m a South African author and live and work in Cape Town. In fact, I was born here and have spent the last four decades on the False Bay coast – which was handy for surfing. My writing career started in my teens but it wasn’t until 1978 that I published my first book: a volume of poetry called Among the Souvenirs which won the Ingrid Jonker award. Ten years later I published my debut novel, The Powers That Be (that sold to 10 countries which I have to admit was exciting, but scary) and this was followed by the international publication of my next novels: This Day and Age (1992), Horseman (1994) and The Ibis Tapestry (1997). My second collection of poems, This Sad Place, appeared in 1993. During the 1990s I was commissioned to write a number of non-fiction books: A Good-Looking Corpse (a history of the 1950s as depicted by the writers on Drum magazine); The Waiting Country (a memoir of South Africa’s first democratic election in 1994); a memoir of a year in Berlin and my return to Cape Town, Sea Mountain, Fire City; The Invisible Line (a biography of The Star photographer Ken Oosterbroek); and then, in the new millenium, came Mandela – The Authorised Portrait (2006); Mandela – Celebrating the Legacy (2013); a five-book series of short biographies of such people as John Lennon, the Dalai Lama and John F Kennedy for PQ Blackwell, and Monkey Business (2011) about the tragic Anni Dewani murder in Cape Town. With the radical change in South Africa after the release of Nelson Mandela, I moved from literary fiction to crime fiction as this genre allowed me to write about the political corruption and criminality that was to become such a factor of South African life as the country joined the rest of the world. My crime thrillers have been well received at home, in Germany, France, the Netherlands and the UK. The first series, the Bishop series, is under a television option in Germany. After being a journalist on, among other publications, The Star in Johannesburg and then Leadership in Cape Town, I went freelance in 1990. Some years later I spent a year in Berlin under the DAAD residency programme, and followed this with a writer’s residency to deliver a series of lectures at the University of Essen, in 2002. In 2010 I presented a lecture at New York University as part of their Liberal Studies programme. By then my interests had shifted to teaching creative writing. For ten years I was invited to give an annual series of lectures on the University of Cape Town’s creative writing MA programme before moving to tutor online creative writing and non-fiction narrative writing short courses on an educational platform and with the backing of my publisher PenguinRandomHouse. In 2013 I started my own international online writing class, The Writer's Masterclass – which has successfully produced eight published books and many satisfied students, who return year after year. So now, as a professional working writer, and non-fiction editor and ghostwriter (for such authors as Moe Shaik, Simone Haysom, George Bizos, Mamphela Ramphele, Peter Harris, Charles Abrahams, Neil Reynolds, among others) and with all these years of my ‘apprenticeship’ both behind me and ongoing, my WriteOnline course can offer guidance and support towards making your writing a reality. For rights to my books please contact my agent Tina Betts at [email protected] . To view my publications, please navigate to https://writeonline.pro/publications

One of the great spin-offs of the Writers’ Masterclass is when a writer gets to score a publishing deal. There have been a host of books published by WriteOnline’s Masterclass writers since it began in 2012, and there are more coming up next year. The latest to add to the list is by Luc Zwaenepoel. …

It’s always a bit scary getting to the end of your first draft and writing the last line. I was there again the other day and I have to admit the final sentence came as a surprise. For one thing, the novel ended with dialogue and the last word went to a minor character – … 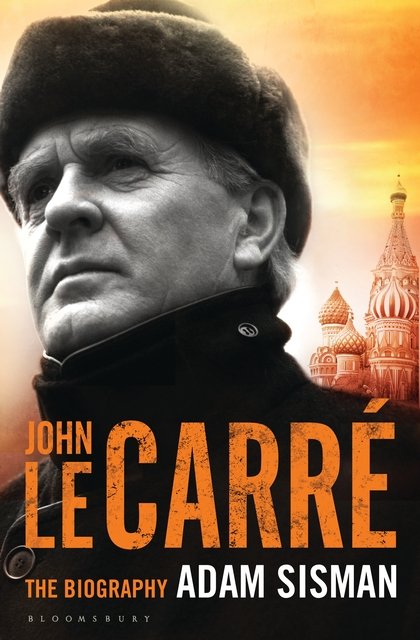 These best practice writing tips are from John le Carré. Well, not exactly from the horse’s mouth but from a massive biography by Adam Sisman called (unsurprisingly) John le Carré – The Biography. I’ve been immersed in it for the last couple of days as the man’s life is interesting and his writing life even … 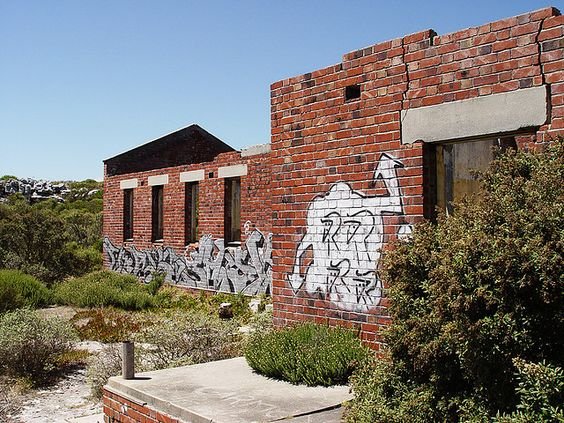 Last week I wrote about ‘completion fear’ and was then asked if I’d ever thought it worthwhile letting go of a manuscript. The person asking was someone I’ve never met, except virtually. She did one of my short courses some years ago and has been on my Masterclass twice. The first time she wrote a … 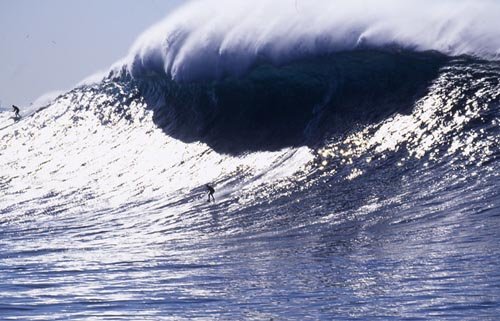 Have you ever worried about finishing your manuscript? a student asked me recently. He should have completed his reworking of a first draft in March 2020 and it was now October. He’d started writing at the beginning of 2019. The intervening months of this year had been spent researching, adding text, deleting text, moving text … 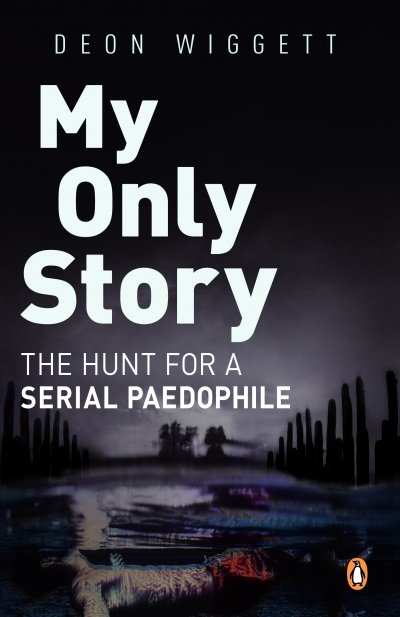 Writing a memoir, especially when it involves the famous, friends, family or foes, can be tricky. Do you get legal advice before you start? Do you write it all down and worry about the consequences afterwards? How are publishers going to react to a manuscript that could bring with it suits of defamation? I recently … 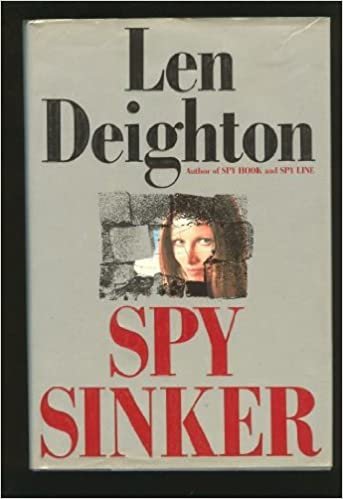 While reading Len Deighton’s Spy Sinker this week I came across a passage which well illustrates what not to do when writing dialogue. And because dialogue is a vital part of any novel you really do need to get it right. It’s about the use of names when characters are addressing one another. How often … 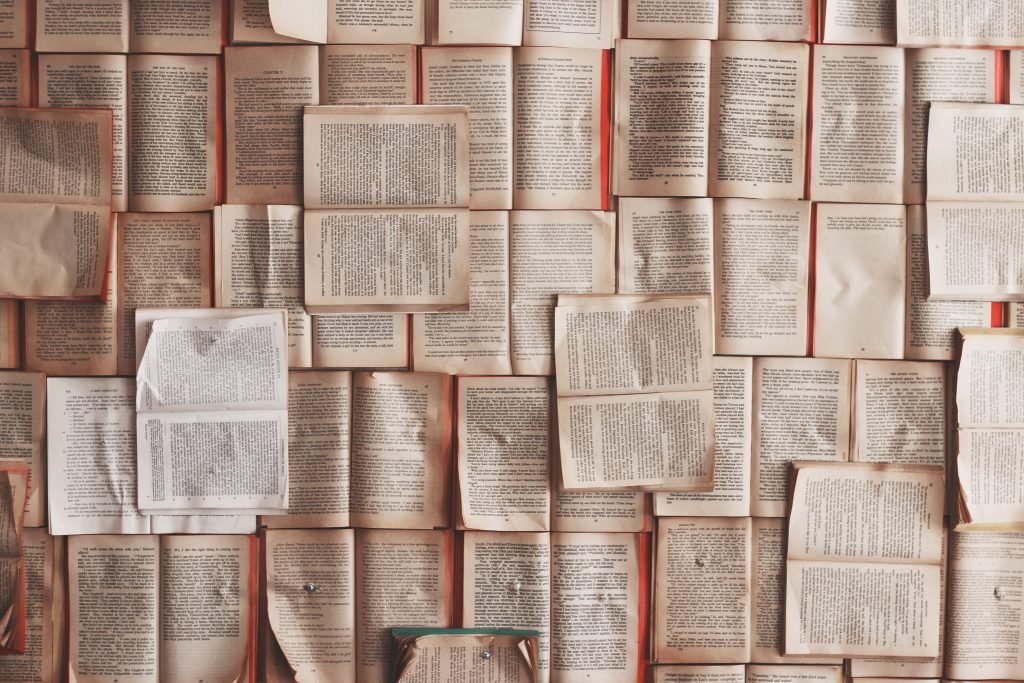 An interview with the literary website LitNet last week, brings me to the second of my writing tips thanks to a reader. I was asked by LitNet’s Naomi Meyer how writing non-fiction stories differed from fiction.  My response was: “With non-fiction, as you know, you are tethered to what happened. However, non-fiction narrative has come … 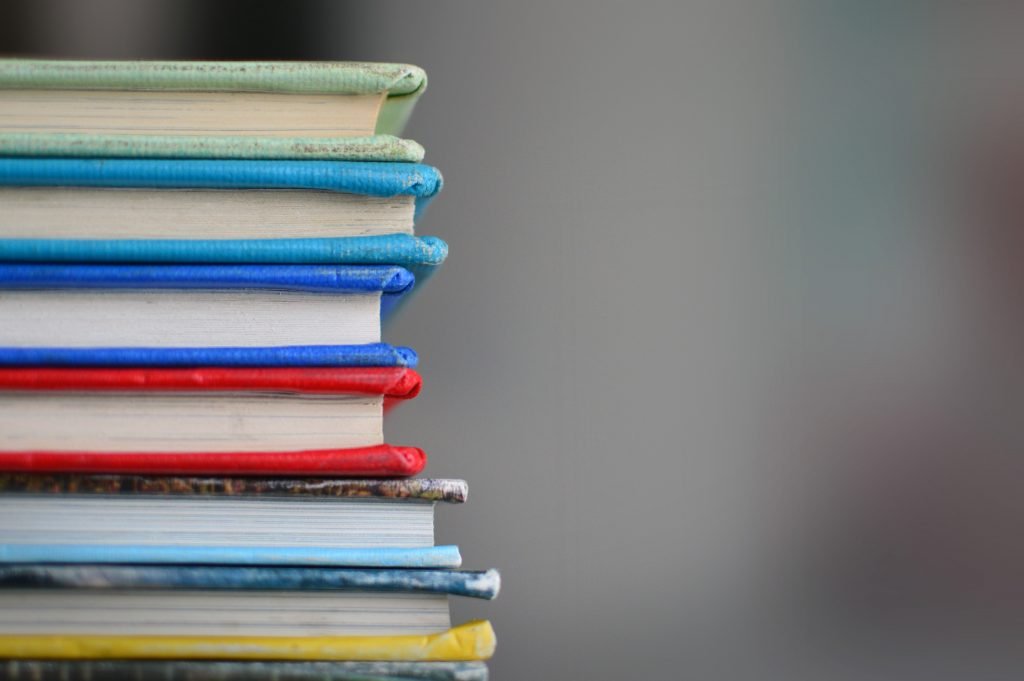 One of the best writing tips I’ve ever been given, and one I’ve lived by, is: if you think you’ve got a story start writing it. And don’t tell everybody about this great idea for a story that you just know is going to be a hit. If you talk about your story to friends …

Any cookies that may not be particularly necessary for the website to function and is used specifically to collect user personal data via analytics, ads, other embedded contents are termed as non-necessary cookies. It is mandatory to procure user consent prior to running these cookies on your website.