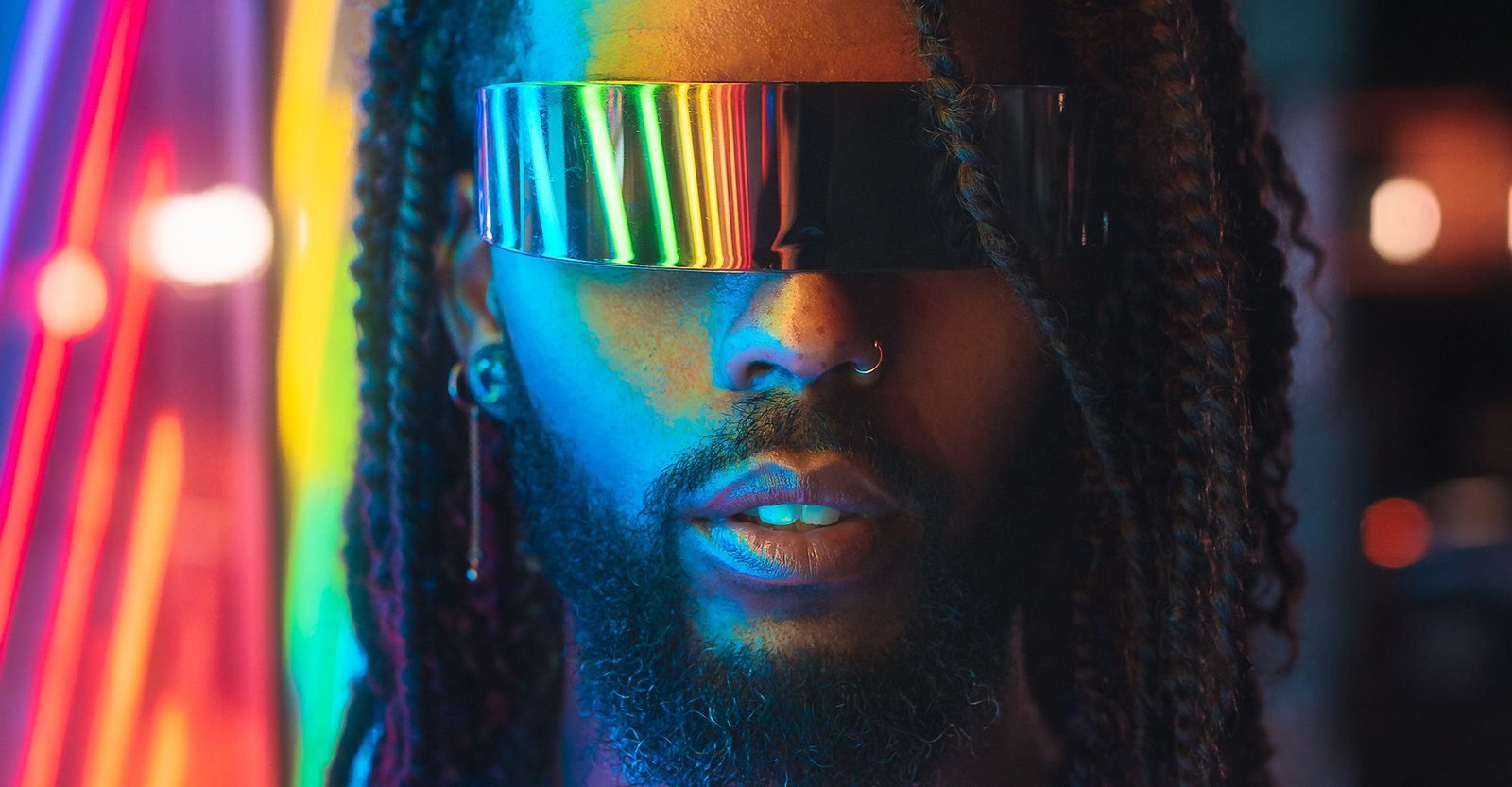 So often I’ve heard writers say that they’ve got a great story they want to tell but they don’t know where to start or how to go about the writing process. They may even have characters and these characters may even be talking and wanting to get on with the story. None of this is unusual. We are our imaginations and sometimes – often – our imaginations run riot, demanding a form of expression. This course is about harnessing those characters and developing them into characters in a story. It’s about plotting the story so that readers just have to keep turning the pages. If you’ve ever wanted to write fiction, then the Writing Fiction course will help you get your story underway. It’s time to let your voice be heard.

Choosing a genre is the most important choice you can make as you sit down to write your story. It will determine what you write and how you write it. This module looks at the various genres and what they offer, and will help you decide on the best option for your story.

Without characters there is no story – it’s as simple as that. Until we can see and hear our characters, getting the story to move forward is impossible. As a reader you will know that you read a story because of the characters. If they don’t grab your imagination, the story fails. In this module, I concentrate on how to develop characters – from the way they look, to their accessories (eg, lifestyles, clothing, transport), to their emotional make-up.

Dialogue is part of characterisation but it needs a module of its own. Many of us are more than a little terrified of writing dialogue. You don’t need to be. Dialogue is great fun. It’s the part of every novel that no reader skips. Dialogue is also about dramatisation. It helps you create scenes – the building blocks of any novel – where you show and don’t tell the action.

How do you tell the story? Do you have a character who acts as the storyteller? Or do you have many characters giving their perspectives. Choosing a point of view is another vital decision which is best made before you sit down to write. This module explores the three points of view in detail and weighs up their pros and cons.

The story you have is a series of events and what happens afterwards. You could say it was a series of this happened and then that happened and then that happened. A plot is how you decide to tell these events. A plot is also dictated by why the events happened. This module will look at the way writers go about plotting their stories and what you can learn from them.

As readers, we all know that if the opening paragraphs don’t grab us, we probably won’t buy the book. So beginnings are really important. As are the ending paragraphs. If we want our books to linger in our reader’s imaginations we need a strong ending.

You’ve probably heard people talking about this mysterious entity called the writer’s voice. Well, it’s not that mysterious. We all have it. This module is about how to improve it by paying attention to style and tone, words, sentence structure and that extraordinary invention called grammar.

Some of us rewrite as we go along. Other writers rush through the first draft so that they can get it down as quickly as possible and then when it is all over do a major rewrite. Two completely different approaches. Which one is right? Neither. There is no right way. But what is impossible to avoid is the need to rewrite because every sentence can be improved.

How does the course work?

Writing Fiction is a 10-module course that lasts 11 weeks. At the start of each week – on a Monday – a new module is released. Each module contains extensive informative notes on the topic, links to interviews with writers discussing the topic, extra reading material, and a chat room forum where we can hang-out and talk about writing, and where you will have contact with your fellow students. There will be new topics up for discussion each week. Most importantly, there is an assignment with each module. These assignments are targeted to allow you to experiment with some of the techniques explained in the notes. The assignment will be due on the Monday one week after the module’s release. I will then review and give you constructive feedback on your assignments.

How much time should you set aside?

The notes will take you between 90 minutes and two hours to read and digest; the extra material I’ve supplied will take another 30 minutes to an hour and the assignment could take anything up to 45 minutes. You should probably factor in spending another hour on the chat-room forum during the week, as many students will find that supportive and helpful to be in touch with others, and hearing about their experiences and views. So, for each module, you are looking at between four or five hours spread over the week.

What device should you use?

The notes have to be downloaded as pdf files and for that a laptop or tablet is the best device. However, this website can also be accessed through your smartphone, and you could certainly participate on the forum that way, view the extra material, or answer the assignment.

To register for this course, please click the button below.

Registration is now open for the next course which starts in July 2023.

You can secure your position on the course by filling in and submitting the application form. Once returned, you will be invoiced and on receipt of the course fee you will be notified that your registration has been successful.

To ensure you’ll get a place, please check the course availability at the top of this page and try to register at least two weeks in advance of the course initiation date.

Payment can either be made in a one-off amount or there is a two-payment option.

The cost of the Writing Fiction course is
R 5000

Should you decide to cancel your participation on the course a 50% refund will be considered before the release of Module 2.

Enrol on this course

You will have all you need to write your works of fiction – whatever genre you’ve chosen. You might now be thinking: what next? Why not sign up for The Writers’ Masterclass which is nine months of supervision. What most writers who’ve taken the Masterclass appreciate are the deadlines – they help you sit down to the business of writing. Because writing is about learning to sit still.

Join me for the next Writers’ Masterclass.

For the past twenty years I have been helping writers get their stories into print. This class offers nine months of online supervision and has a proven track record.

The memoir has become the record of our time. Whether you are writing for a general market or your family, this nine-module course lays out how you can turn your world into a compelling story.